A Key Principle In Fruitful Investing 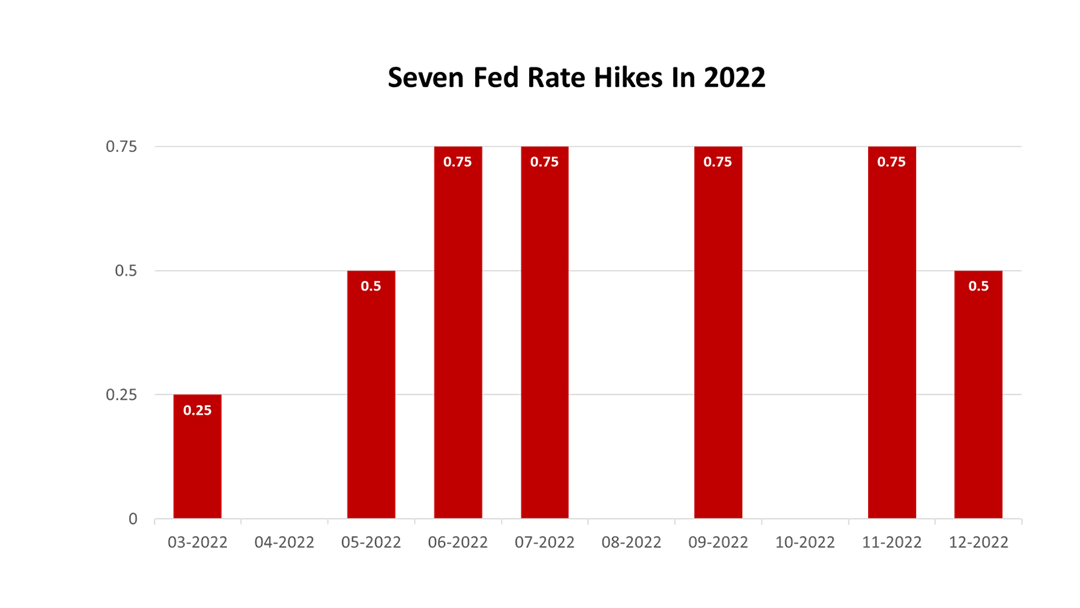 The two bad economic data surprises came after the Federal Reserve Board chair, Jerome Powell, said at a press conference on Wednesday that policymakers had voted at their December 13-14 meeting to raise the central bank’s lending rate by a half-point.

It was the Federal Reserve Bank seventh interest rate hikes in the last 10 months. “We think that we'll have to maintain a restrictive stance of policy for some time,” Mr. Powell said at the 45-minute press conference.  “Historical experience cautions strongly against prematurely loosening policy.”

November retail sales, excluding gasoline, increased by +6.4% in the 12 months through November. However, after inflation, as measured by the consumer price increase index, retail sales were only up four-tenths of 1%. Eighty-eight percent of retail sales are goods, as opposed to services, and retail sales drive 30% of total U.S. gross domestic product. Meanwhile, U.S. industrial production declined by two-tenths of 1% in November, and manufacturing output decreased six-tenths of 1%. 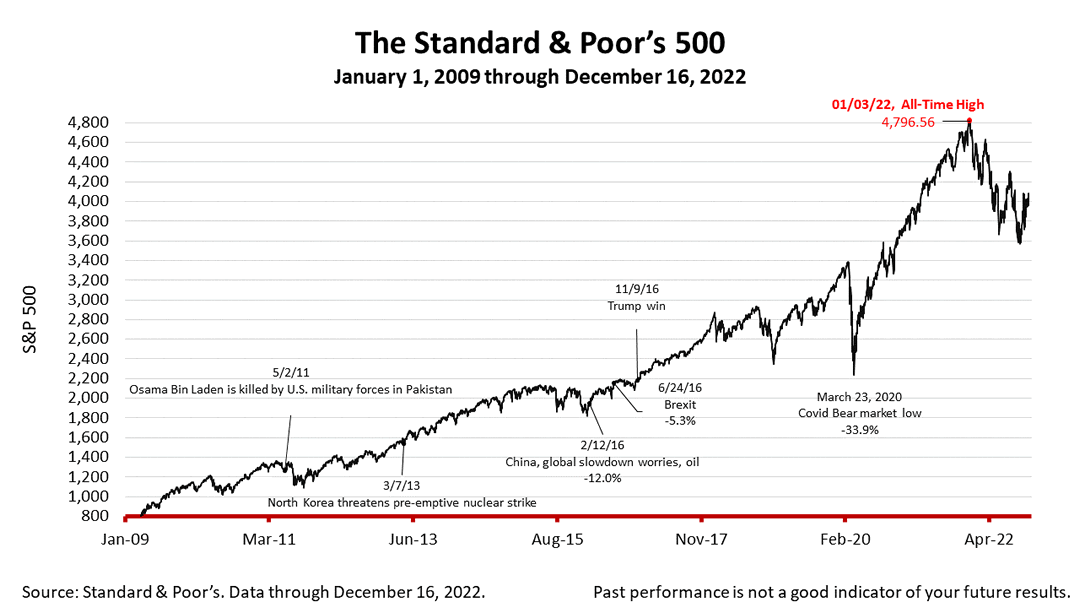 The bad data reports were the proximate cause of the shift in sentiment. They made more Wall Street investors doubt whether the Federal Reserve could engineer a soft landing – tightening monetary policy while causing only a slight recession in 2023 or, possibly, no recession at all.

You Can’t Trust The Phone Number On The Back Of Yo...
American Exceptionalism Is A Legitimate Financial ...