The rate of unemployment fell by four-tenths of 1% in September, the U.S. Bureau of Labor Statistics reported Friday, but only 194,000 new jobs were created, far less than the 500,000 expected.

The employment situation report highlighted shifting economic crosscurrents causing turbulence in financial markets. While a lower unemployment rate is, of course, a positive sign – 710,000 people found jobs -- the labor participation rate was stayed at 61.6% in September, 1.7 percentage points lower than before the pandemic hit the nation. That means the supply of U.S. workers is still smaller than before the Covid outbreak in February 2020. A smaller labor force makes for a smaller economy, inhibiting U.S. growth.

However, the normally reliable statistics measuring fundamental economic factors are filled with aberrations caused by the pandemic, making the data harder to read  "Much of the disappointment in payroll growth came from strange statistical quirks around school reopening," economic columnist Neil Irwin at The New York Times wrote after analyzing the September figures were released Friday morning. "The number of jobs in state/local education combined with private education fell by 180,000 in September — when the customary seasonal adjustments are applied. There is reason to think the pandemic made those seasonal adjustments misleading" 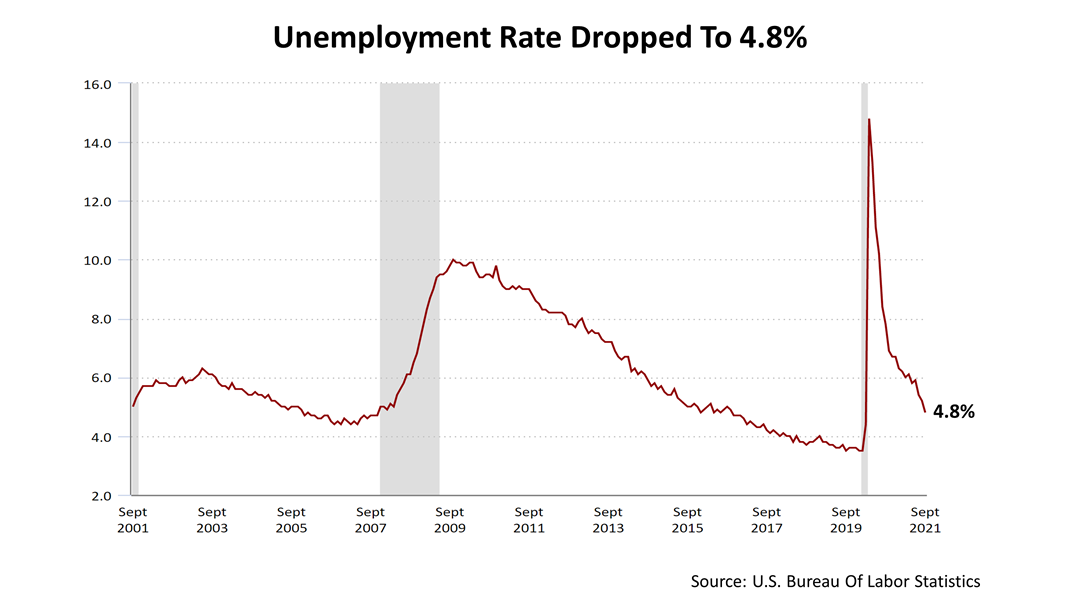 The investment markets were volatile this week. The labor market is one of numerous clouds shrouding the U.S. economic outlook. Higher than expected inflation, the Federal government debt ceiling, high price-to-earnings ratios versus the historical norm, much-higher energy prices, and shifting crosscurrents are clouding the outlook. 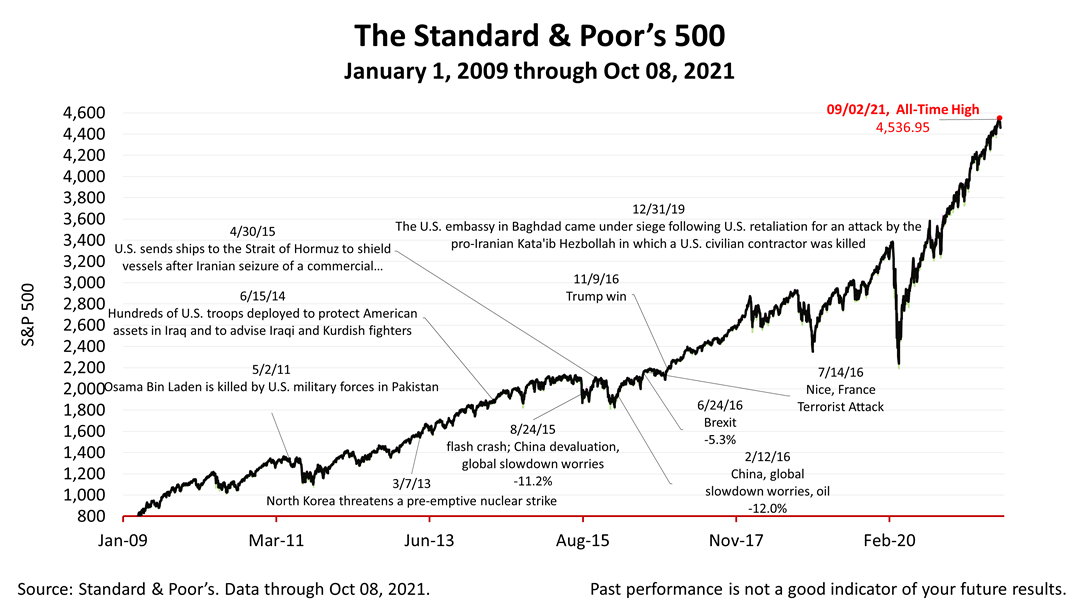 Estate Planning Alert: The Step-Up In Basis Is Not...
A Framework For Investing For Life