Despite Strong Economic News, Stocks Dropped This Past Week 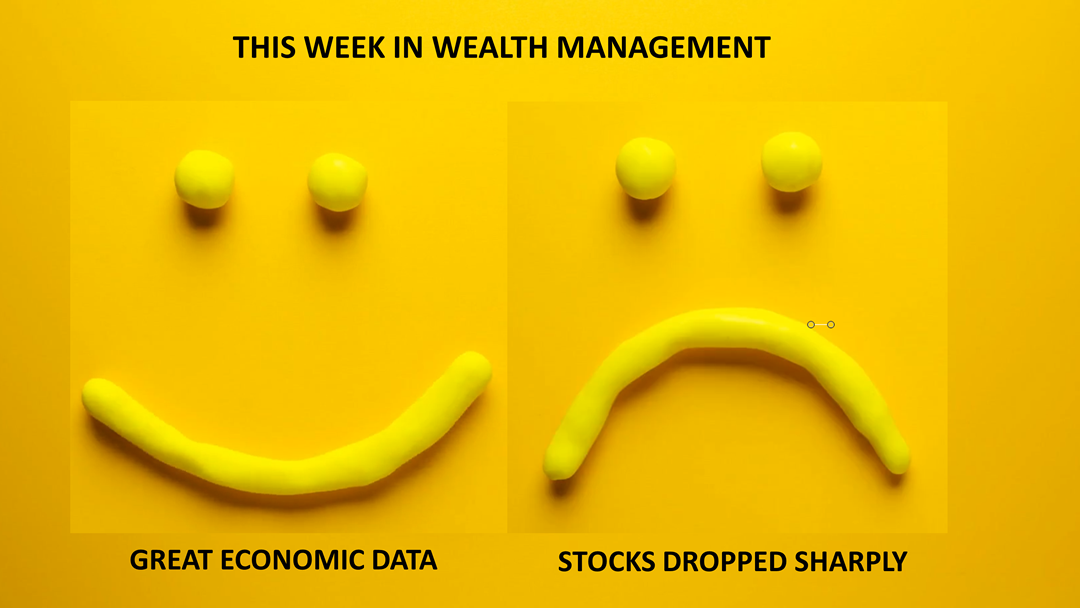 Economic data released this week gave investors something to smile about, but stocks still dropped sharply. 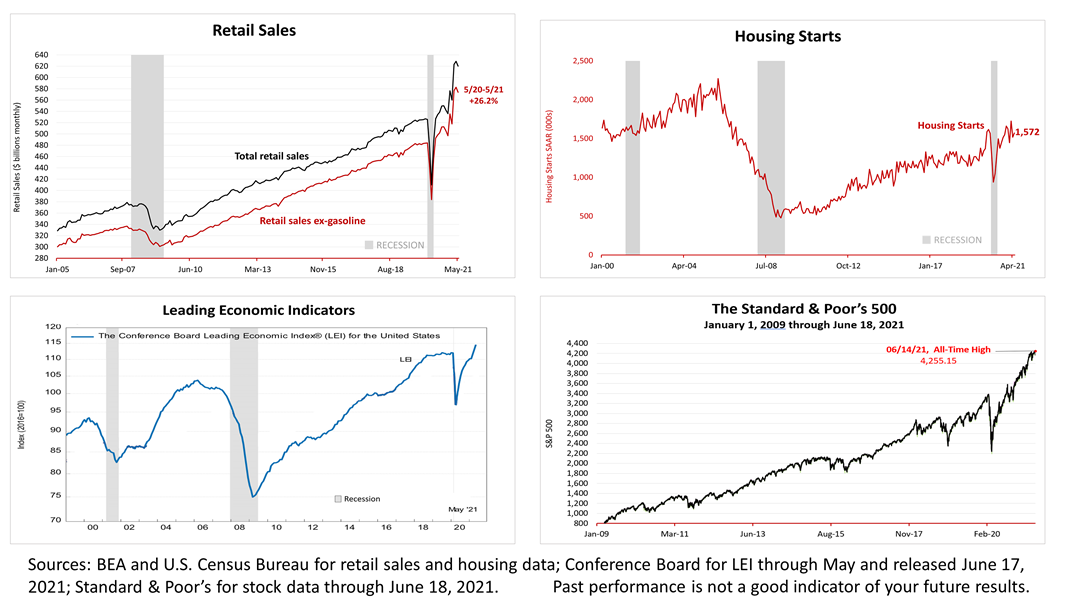 Despite the strong economic news, the Standard & Poor’s 500 stock index lost 1.9% this past week. 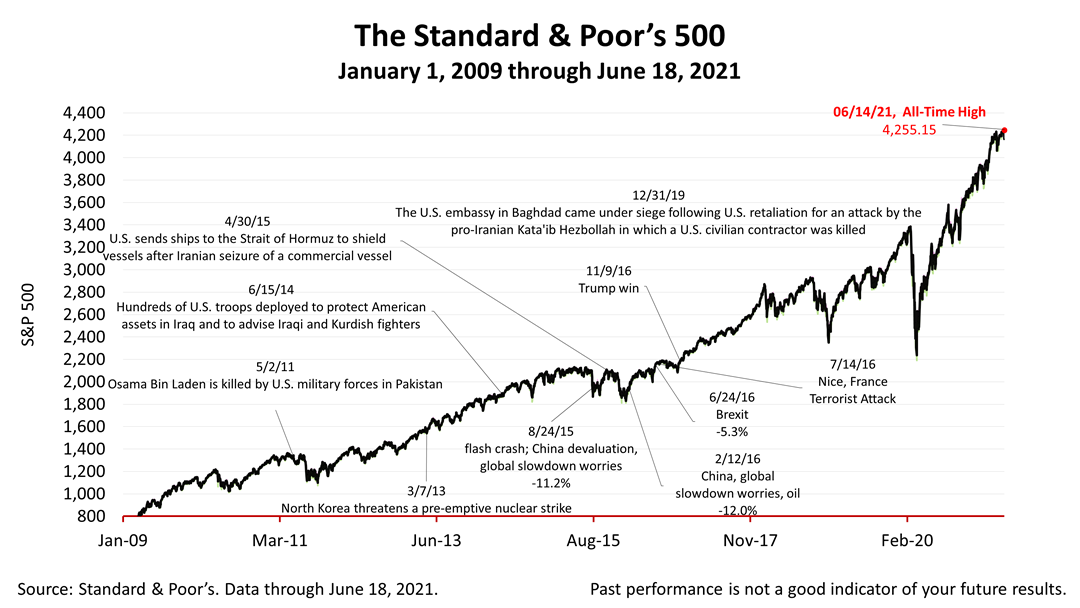 As reported in last week’s update, inflation fears are preoccupying investor sentiment.  With the Federal Reserve Bank hiking its forecast for inflation this past week and saying it expects to raise interest rates twice in 2022, inflation is causing investment market volatility.  While the Fed could make a mistake and cause a recession, it’s telegraphing its monetary policy moves months in advance, which is reassuring to permanent investors.

You Heard it from a CFP Episode 9: Fees
Five Years Ago In Financial Economic History