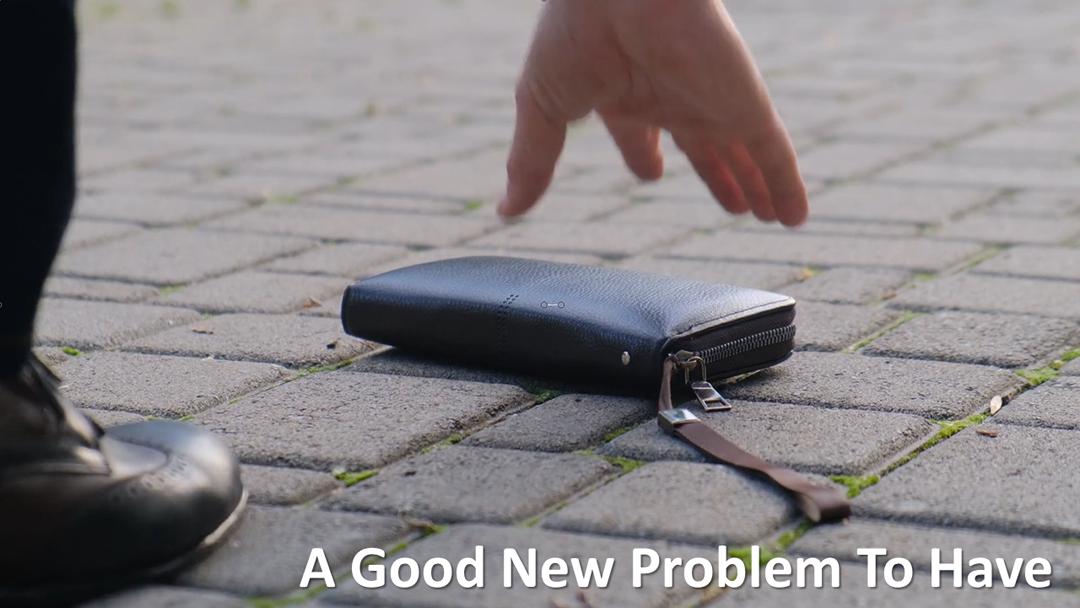 The progress of the United States, despite political discord in Washington, D.C., is notable. The post-pandemic inflation crisis has been managed well enough by the Federal Reserve System to require planning for the next expansion cycle! This is a good new problem to have. 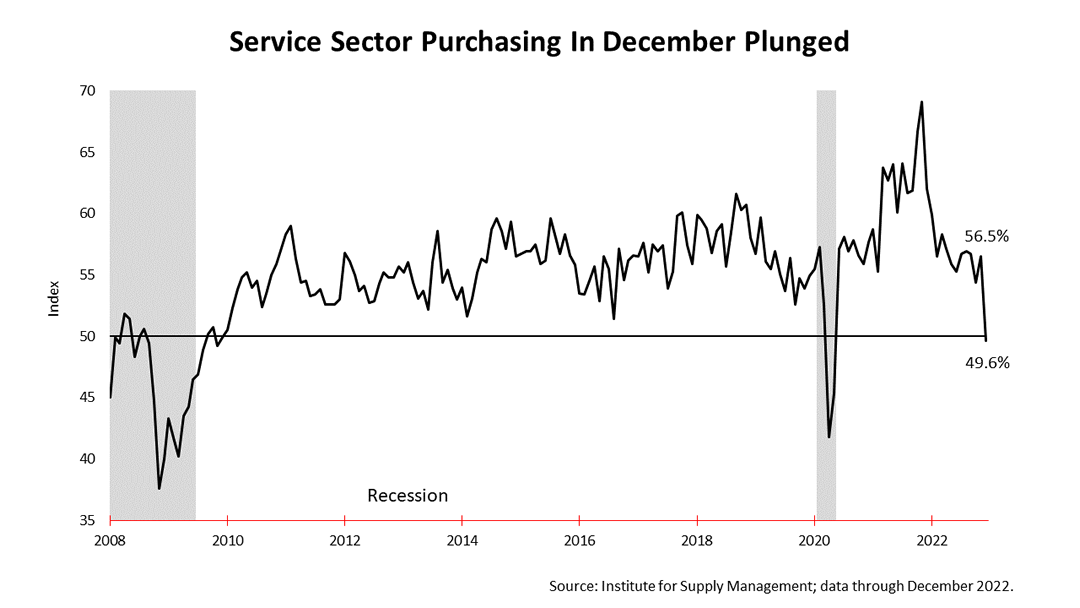 After 10 months and perhaps the harshest monetary tightening in U.S. history, the economy evidenced sure signs of slowing in December, according to data released Friday. Purchases in the service sector cratered in December.

In addition, for the one-year period ended November 30, 2022, the appalling annualized inflation rate soared in the first seven months to 10.6% but slowed to a mere 2.5% in the last five months of the period, economist Alan Blinder said in a Jan. 6, 2023, column in The Wall Street Journal. To be clear, the Federal Reserve target of 2% inflation is not far off. 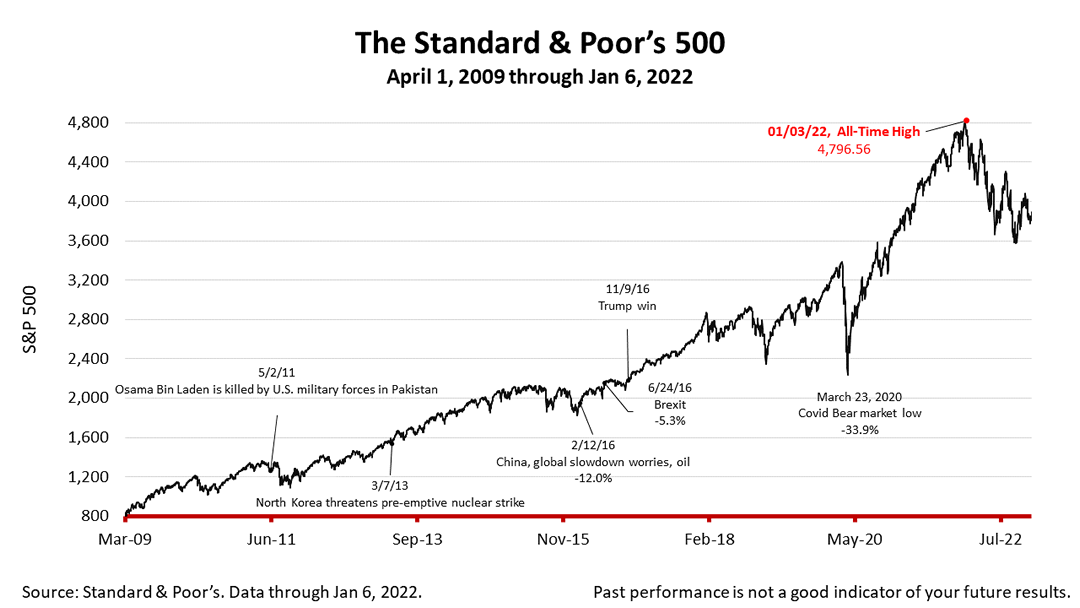 The Standard & Poor's 500 (S&P 500) is an unmanaged group of securities considered to be representative of the stock market in general. It is a market-value weighted index with each stock's weight proportionate to its market value. Index returns do not include fees or expenses. Investing involves risk, including the loss of principal, and past performance is no guarantee of future results. The investment return and principal value of an investment will fluctuate so that an investor's shares, when redeemed, may be worth more or less than their original cost. Current performance may be lower or higher than the performance quoted.

Retirement Planning Just Changed Significantly For...
The New Rules On Retirement Affect Americans Of An...