Stocks Closed At A Record, Ignoring A Bad Jobs Report 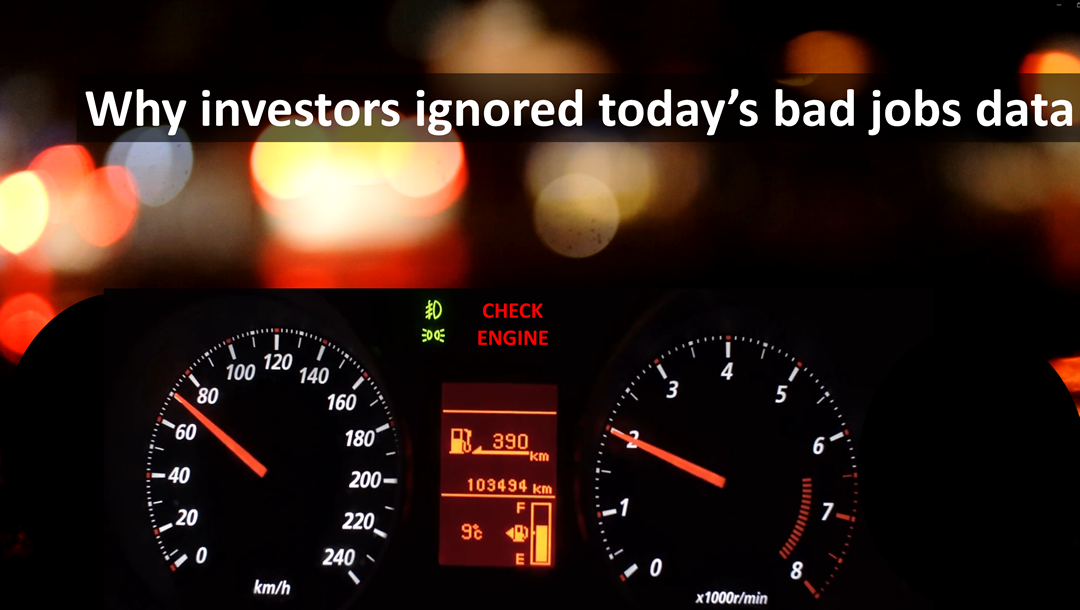 With every other key economic fundamental indicator going strong, the stock market discounted the importance of this morning’s sorely disappointing jobs report, figuring it must be a statistical anomaly.

Like a driver ignoring the “check engine” light because they know it is caused by an electrical problem in the dashboard, stock market investors ignored the bad jobs report. The stock market surged seven-tenths of 1% on Friday and closed at a new record high, despite a much weaker than expected jobs report. 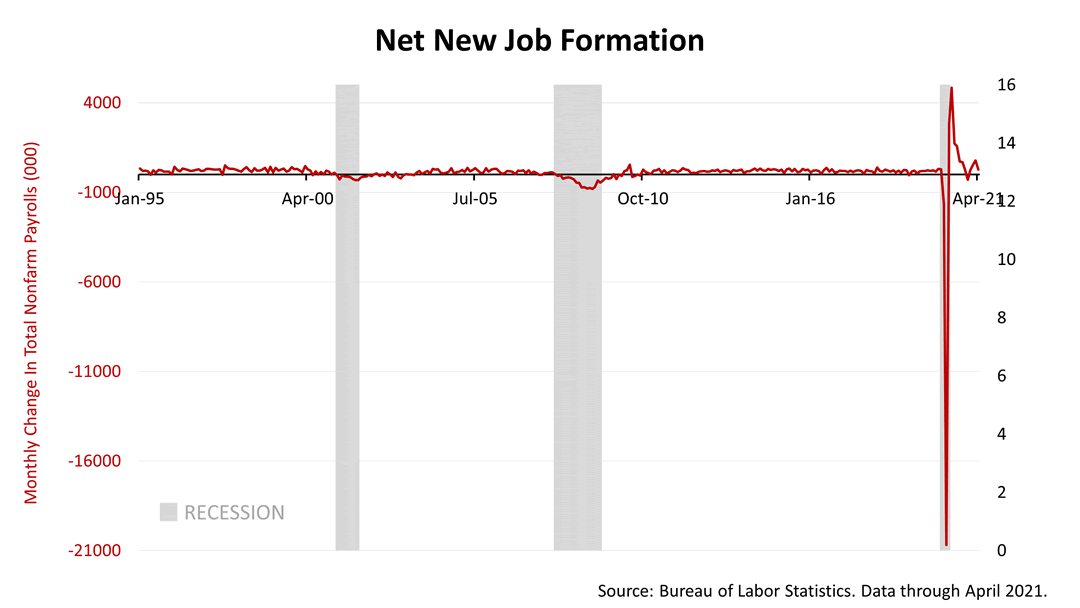 Stock market investors brushed aside fears that the sorely disappointing jobs report was a sign that the economy is not as strong as generally expected and the first hint of trouble ahead.

The economy was expected to net 1 million new jobs in April, but the number came in at 266,000. 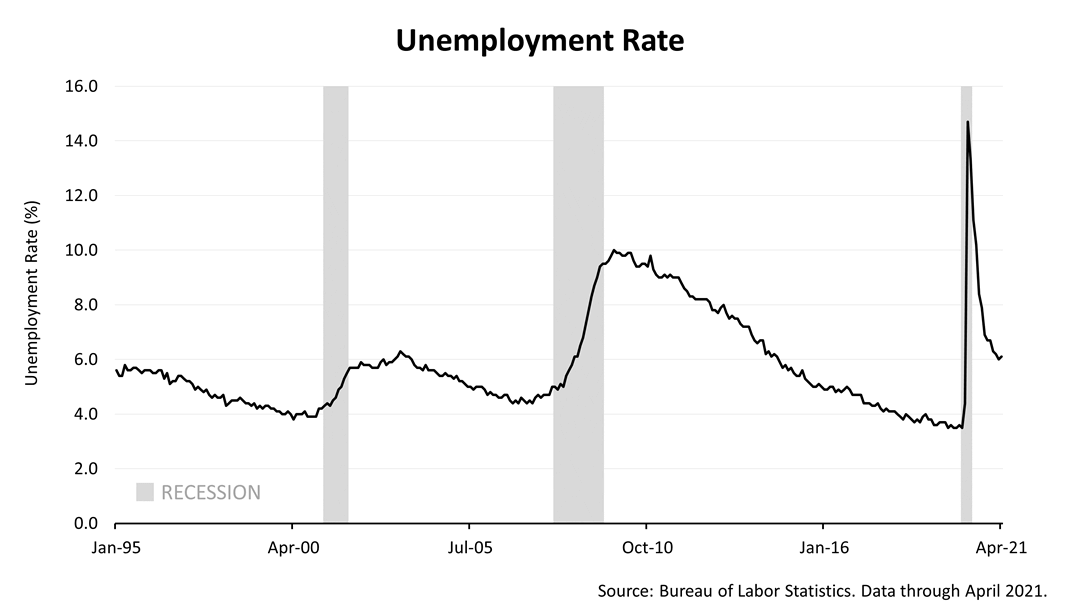 A seasonal ad adjustment that the government routinely makes to the jobs figures, combined with distortions due to the pandemic, indeed could have made the jobs numbers appear much weaker than they are.

“There is often month-to-month volatility in the jobs numbers,”  said Cecilia Rouse, Chair of The Council of Economic Advisers, in a press release by the White House. “However, the same ‘amount’ of volatility is more striking when the volume of changes is larger, as it has been during the pandemic.” 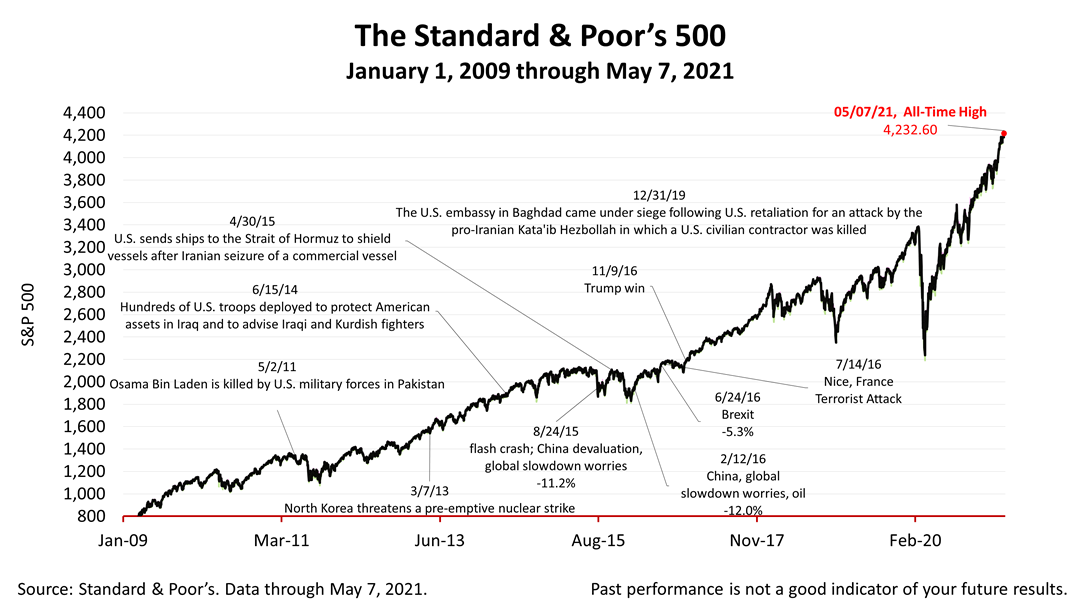