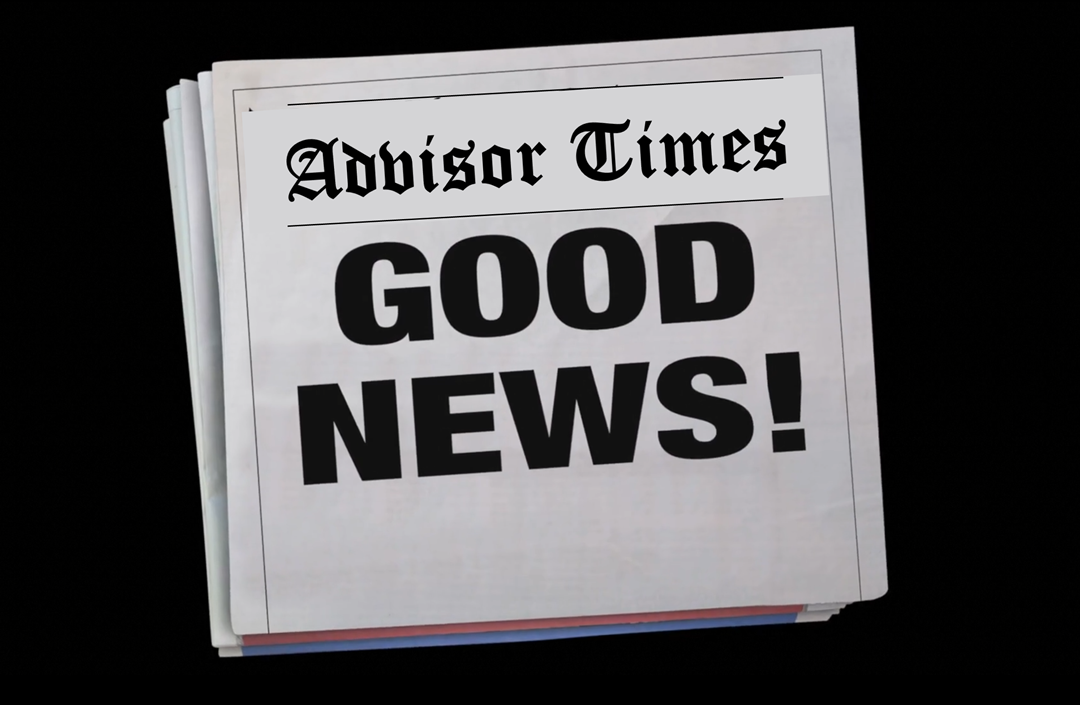 After closing at a record high yesterday, the Standard & Poor’s 500 stock index dropped about seven-tenths of 1% today. The index returned 5.2% in April -- more than five times the monthly gain stocks averaged for nine decades.

And, now, for the good news. 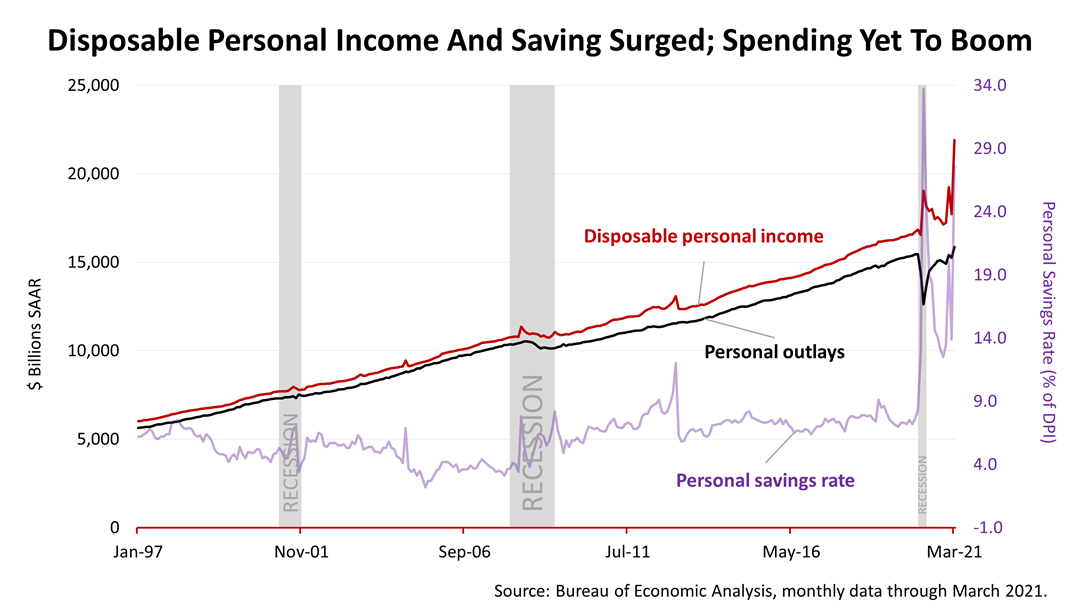 Disposable personal income and the savings rate, according to today’s report from the Bureau of Economic Analysis, went parabolic again in March. The surge is attributable to the third round of government stimulus checks hitting the accounts of Americans who qualified. Thirty-seven million economic stimulus checks we sent out this week, the IRS said, upping the total number distributed to Americans to 127 million.

Though the astronomical rise in income and savings had been expected, it is entirely another thing to see this chart from independent economist Fritz Meyer, showing key drivers of the growth boom to levels unimaginable before the pandemic. The spending boom is yet to happen.

And here’s the kicker: income and savings are exploding at the same time as the U.S. achieves herd immunity from Covid-19 and returns to something close to normalcy! 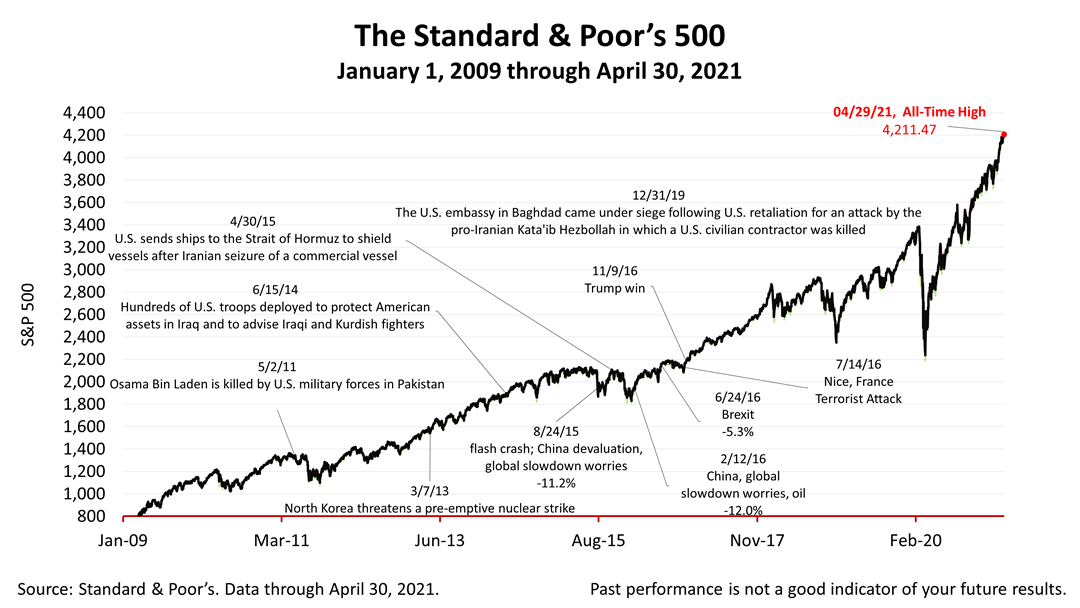 What’s The Risk Of A Market Melt-Up?
The Window Of Opportunity Is About To Close.