Turning The Page On A Dark Period In History 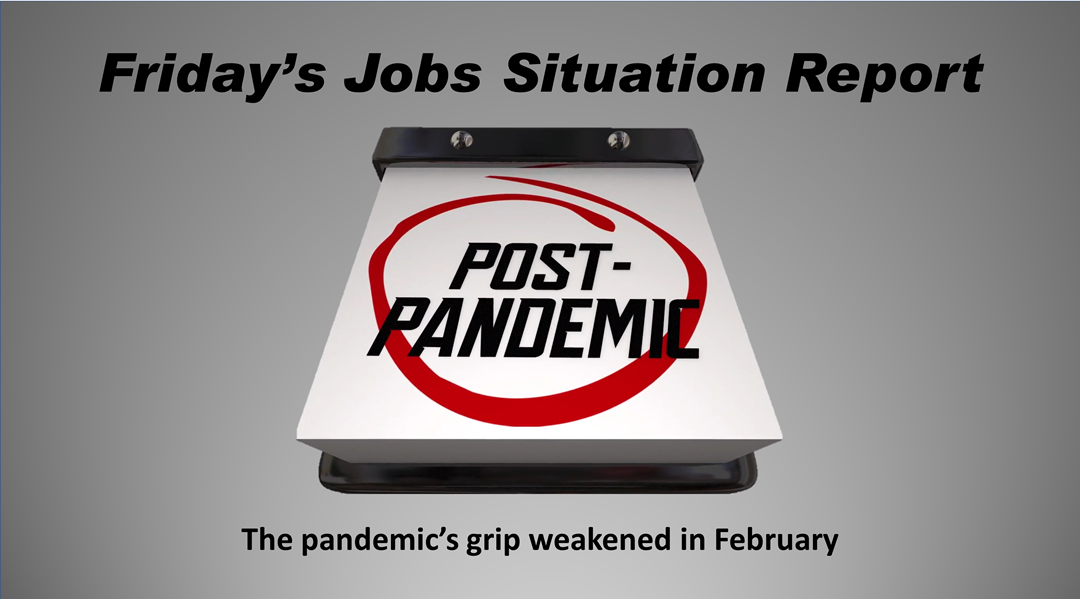 The U.S. created nearly twice the number of new jobs in February than was expected, and hospitality was the No. 1 job-producing sector of the economy for the second month in a row. The pandemic’s grip on restaurants, hotels, and malls weakened and the nation may finally be turning the page on a dark period in history.

Employment in leisure and hospitality continued to increase, with a gain of 179,000 in February, the U.S. Government said today. Job growth occurred in food services and drinking places (+124,000) and in accommodations (+28,000). Since February 2020, employment in leisure and hospitality is down by 1.5 million, or 9%. Its comeback is a detail lost in the details reported in the financial press after Friday morning’s data release by the Bureau of Labor Statistics (BLS). 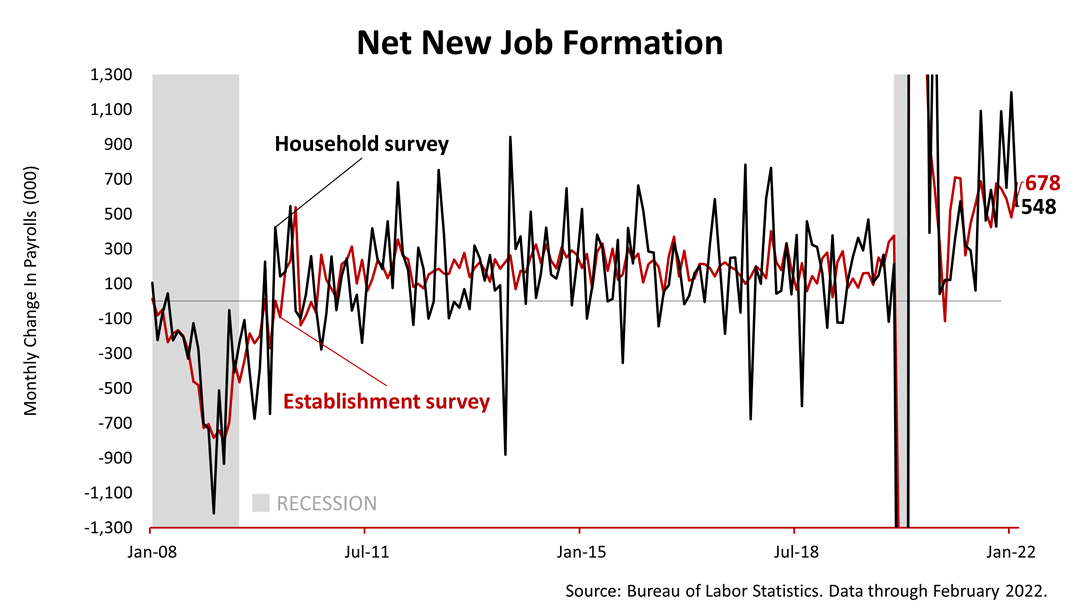 BLS Friday morning said 678,000 new jobs were created at large businesses in February, much more than the 380,000 expected.

BLS publishes two employment surveys each month, commonly referred to in the press as the “household” and “establishment” surveys. The household survey samples about 60,000 eligible households and is conducted by the U.S. Census Bureau for BLS. The establishment survey collects data each month from the payroll records of a sample of about 144,000 large businesses and government agencies.

While the two surveys often show wide disparities in any given month, together they represent U.S. job growth.  Since the pandemic bust in February and March 2020, both job formation indexes are above-average compared to pre-pandemic. 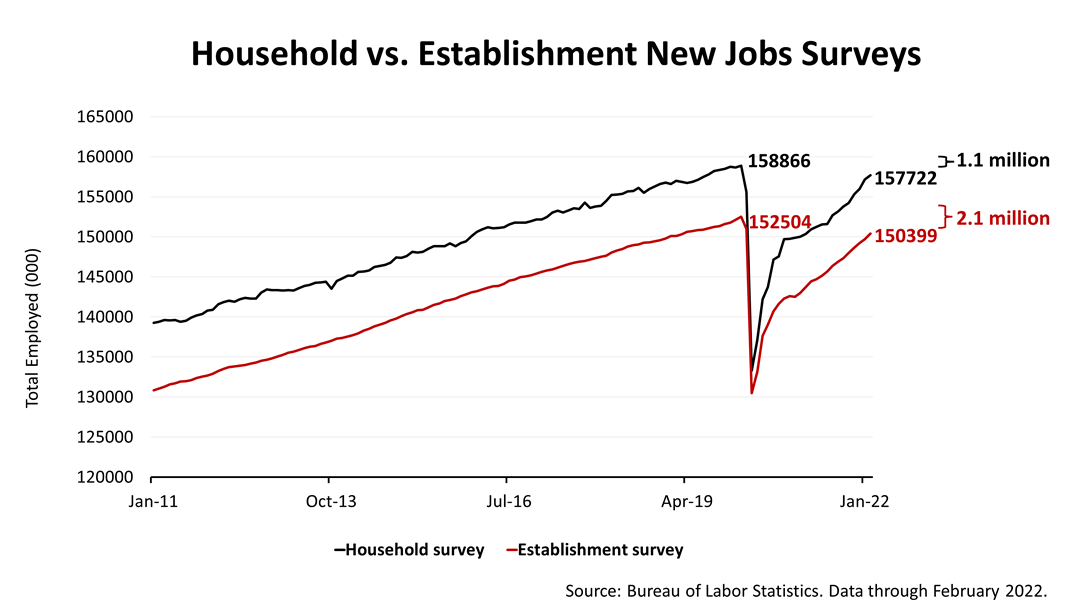 The establishment survey of big businesses is 2.1 million jobs shy of its pre-pandemic peak, while the household survey index is only 1.1 million jobs short of a full recovery from the devastating job losses sustained in the pandemic low of April 2020. The household survey likely created more jobs post-pandemic than the establishment survey because of individuals leaving large employers to start their own businesses, says Fritz Meyer, an independent economist. It’s how capitalism is supposed to work!

Meanwhile, leisure and hospitality has been the No. 1 jobs-growth sector of the economy two months in a row, providing evidence that a post-pandemic period is beginning in America. 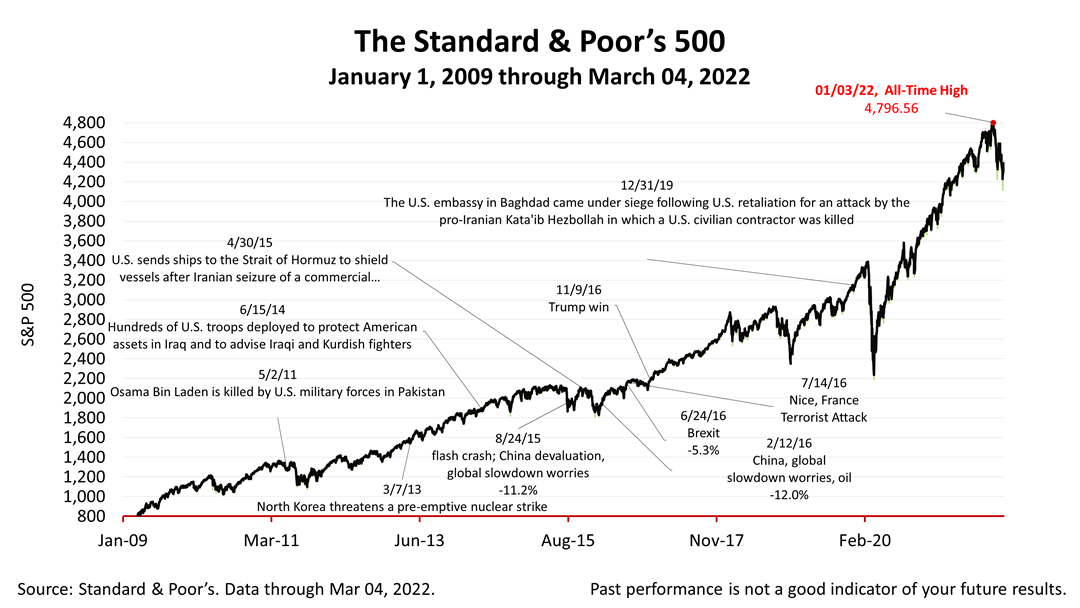 We don’t know how the Ukraine situation will turn out, but we do know that stocks have weathered many, many crises, including WWII, the Cuban missile crisis, the Persian Gulf War and 9/11. It’s also clear that the economic boom is continuing.

We entered March with substantial momentum. The U.S. Index of Leading Economic Indicators points to strong growth for 2022. Manufacturing activity is strong, home construction is booming, car manufacturing is coming back, and household net worth is at a record high.

Gurus Are Not Personal Financial Advice Profession...
You Heard it From a CFP #37: The Long Game