While Congress Must Deal With Debt Ceiling, Leading Economic Indicators Are At A Record High 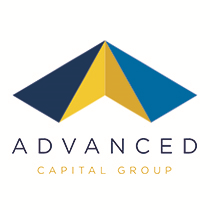 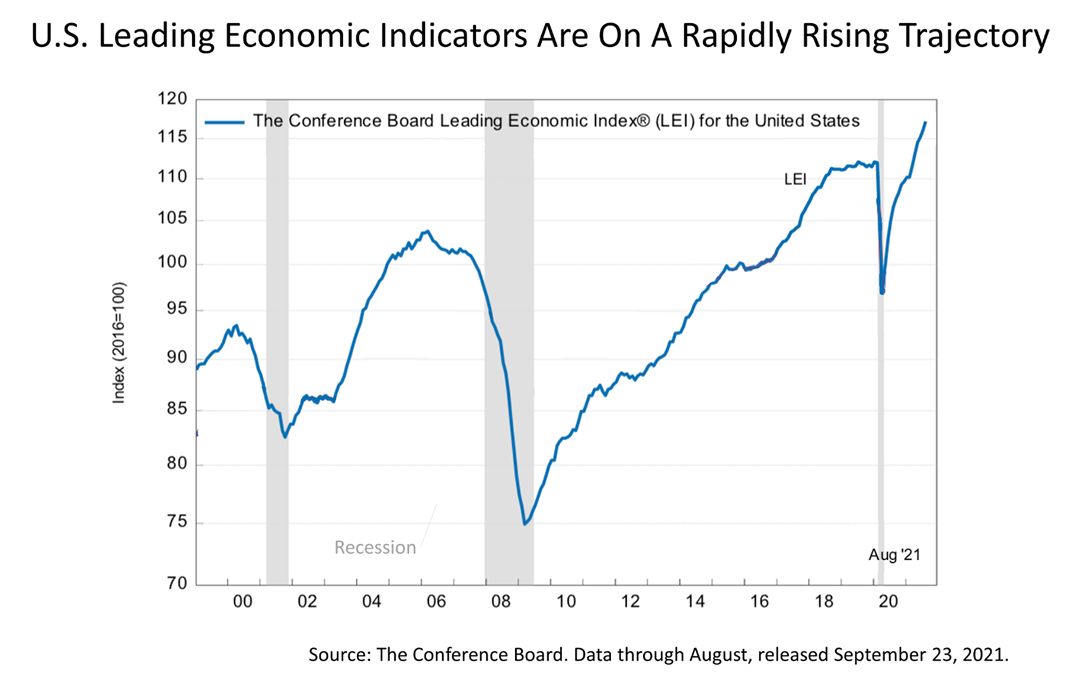 The Standard & Poor’s stock index dropped 2% yesterday and U.S. Secretary of the Treasury Janet Yellen, testifying before the Senate Banking Committee, warned of “catastrophic” consequences if Congress failed to come to an agreement on the debt ceiling by October 18. Meanwhile, a showdown is looming in Congress over raising the United States government’s debt limit and how much to spend to improve the nation’s infrastructure, as well as the size of the budget for the approaching fiscal year ending September 30, 2022.

Despite the grim financial headlines in recent days, the U.S. Leading Economic Indicators (LEI) index is signaling robust growth is ahead, and the LEI has a history for being a reliable indicator of future growth.

With the LEI rising sharply again in August, the index is higher than ever. Meanwhile, the Conference Board, an association for U.S. corporate giants that administers the LEI, says the LEI “remains on a rapidly rising trajectory.” While the Delta variant and inflation fears could, in the near-term, raise unemployment and cool consumer spending, the trend in the LEI is consistent with robust economic growth for the remainder of 2021.

This is not to downplay the risk of Washington, D.C. dysfunction. Congress conceivably could undermine the economy by causing the government to default, which would be bad for stock prices. But Congress is unlikely to cause a self-inflicted wound by failing to agree on the debt ceiling, as it has done every year since 1917, when the debt ceiling became federal law. The Conference Board economics team expects real annual growth of the United States of nearly 6% in 2021, before easing to a robust growth rate of 4% in 2022, and Congress has until October 18 to figure out the way forward on budget and infrastructure legislation.