Heightened volatility experienced this past week should be expected for the foreseeable future.

Inflation fears are likely to persist for many months because the Federal Reserve has repeatedly said it will not raise rates to slow the economy even if the inflation rate continues to rise to 3% or higher. So it is likely to be a nervous stock market for many months, as the inflation rate continues to rise and the Fed stands on the sidelines and does nothing to quell the spike in consumer prices in the works.

The Fed is banking on increased inflation to be short-lived. Fed policy is predicated on the central bank’s position that low inflation is deeply ingrained in the American consumer’s psyche. 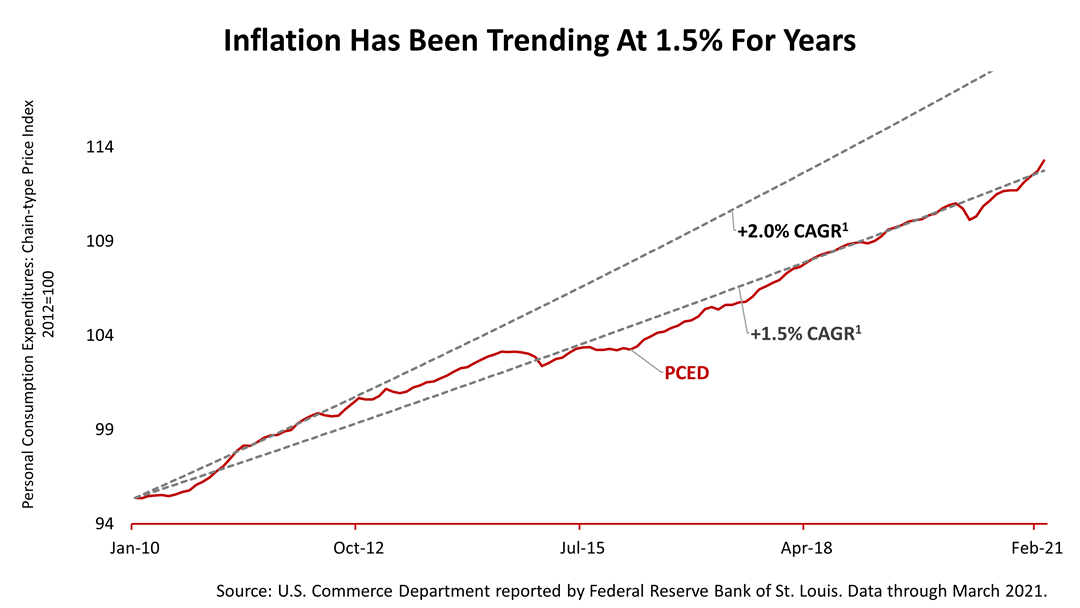 For the last decade, the Fed experienced just how deeply low inflation expectations are ingrained in the American consumer’s psyche. The Fed consistently predicted the Personal Consumption  Expenditure Deflator  (PCED) – the inflation index generally referenced by the Fed public pronouncements -- would rise to an annual rate of 2%. However, the PCED remained at 1.5%.

The Fed was wrong for the past decade about inflation, and it is essentially saying it learned its lesson and will not make the mistake of assuming the sharp rise in inflation will spiral out of control because lower inflation expectations have grown so deeply ingrained in the American consumer’s psyche gradually for the past four decades. 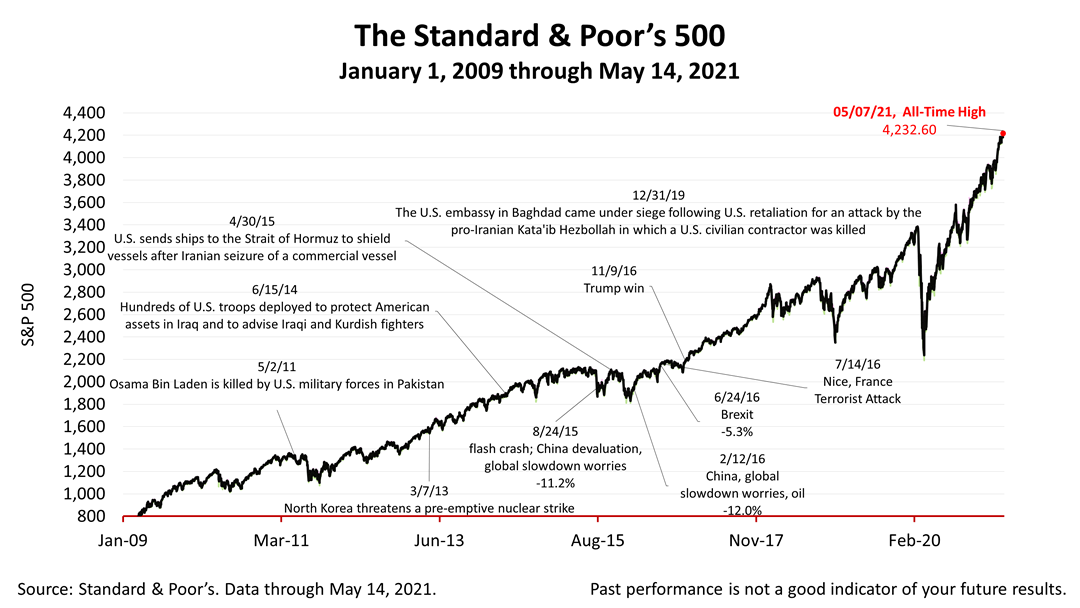 Expect Inflation To Make Investors Nervous Through...
Do The Top 1% In Income Pay Enough Income Tax?