The Federal Reserve System’s aggressive rate-hike campaign of 2022 is likely to be dialed back when U.S. central bankers meet in two weeks but is far from over. 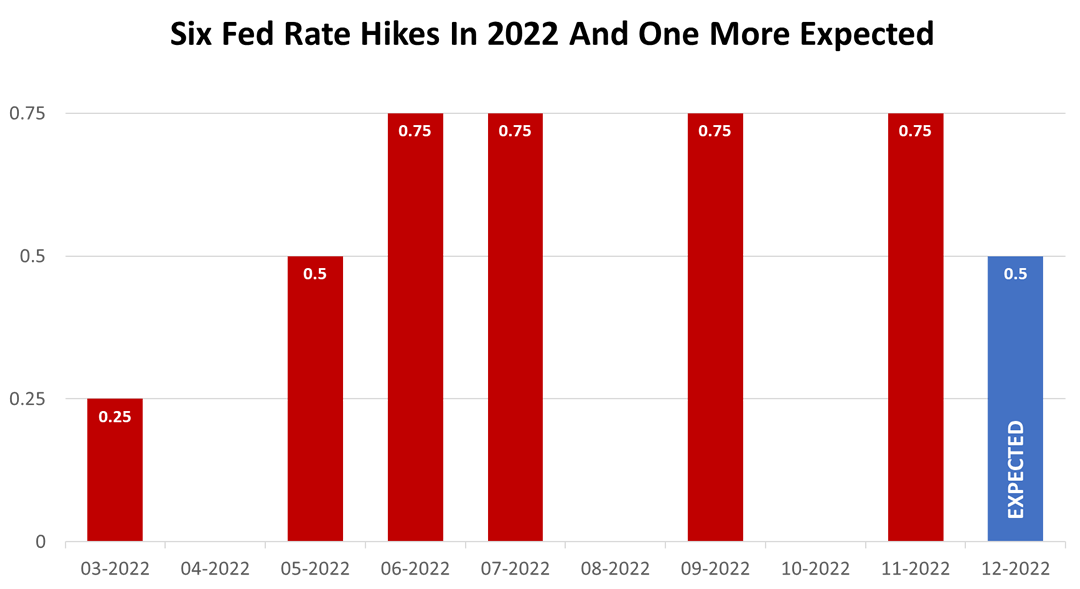 Federal Reserve Chair Jerome Powell, in a speech today at the Brookings Institution, said a 50-basis-point rate hike would be on the table at the Fed’s December 13 and 14 policy meeting. Since March, the nation’s central bank has raised lending rates six times. After a quarter-point hike in March and a half-point hike in May, the Fed hiked rates four more times by three-quarters of 1% in an aggressive effort to end inflation by slowing economic growth.

Fed chair Powell’s remarks offered no big surprises but did go into more detail than previous public pronouncements about how a shortage of workers is making inflation harder to control. Here’s a summary of important points investors need to understand: 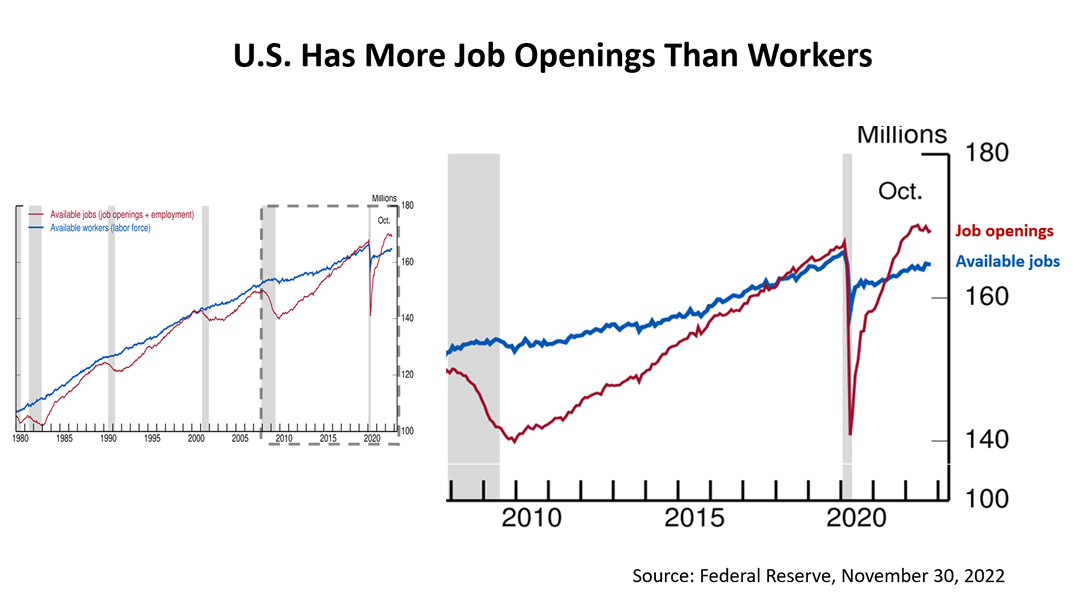 It is likely that restoring price stability will require holding policy at a restrictive level for some time. History cautions strongly against prematurely loosening policy,” Mr. Powell said.  “We will stay the course until the job is done.”