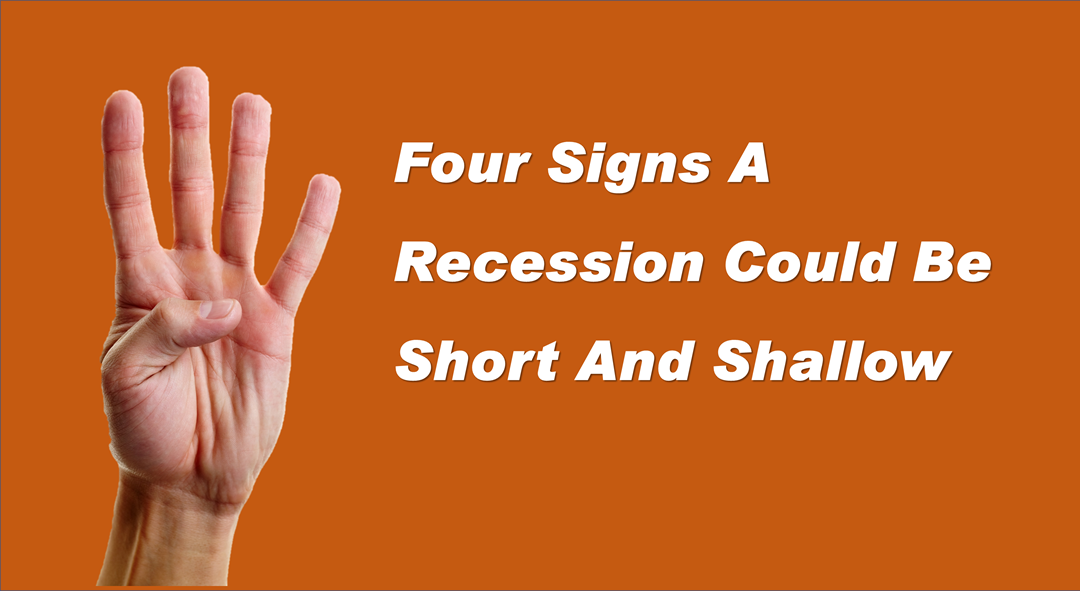 As data on U.S. economic growth for the second quarter trickles in over the next month, signs that a recession is already under way may emerge. The economy is on the cusp of a recession.

The economy shrunk by -1.5% in the first quarter of 2022 and the second quarter could be negative and, thus, begin a recession officially. However, some very key fundamentals remain positive and indicate a recession could be short and shallow. 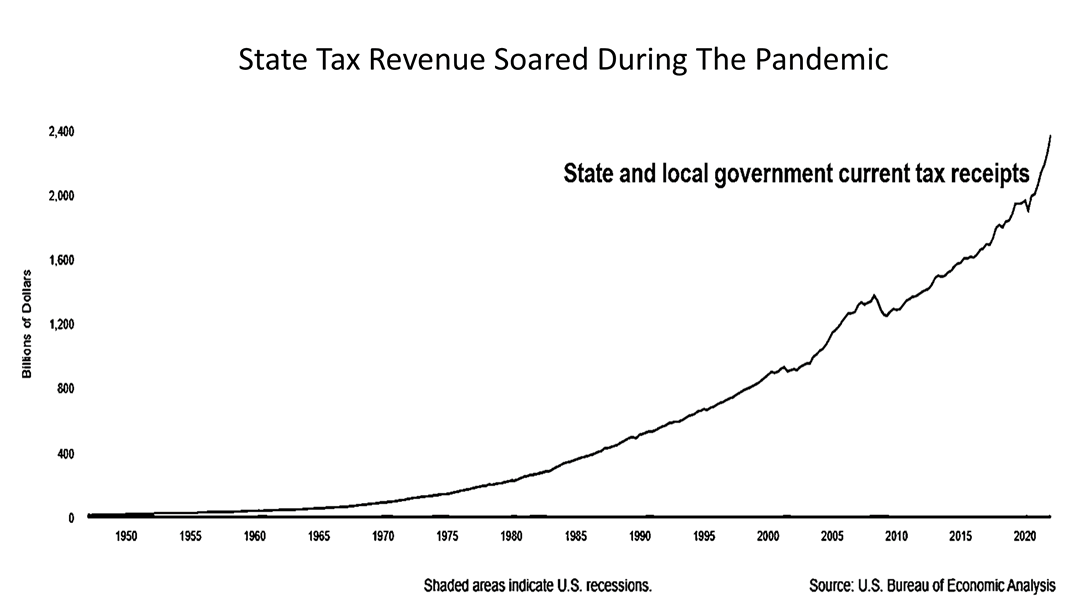 State are flush with cash. State and federal tax receipts are larger than expected. States revenue has soared during the pandemic, as a result of federal stimulus programs. States are able to spend and hire. 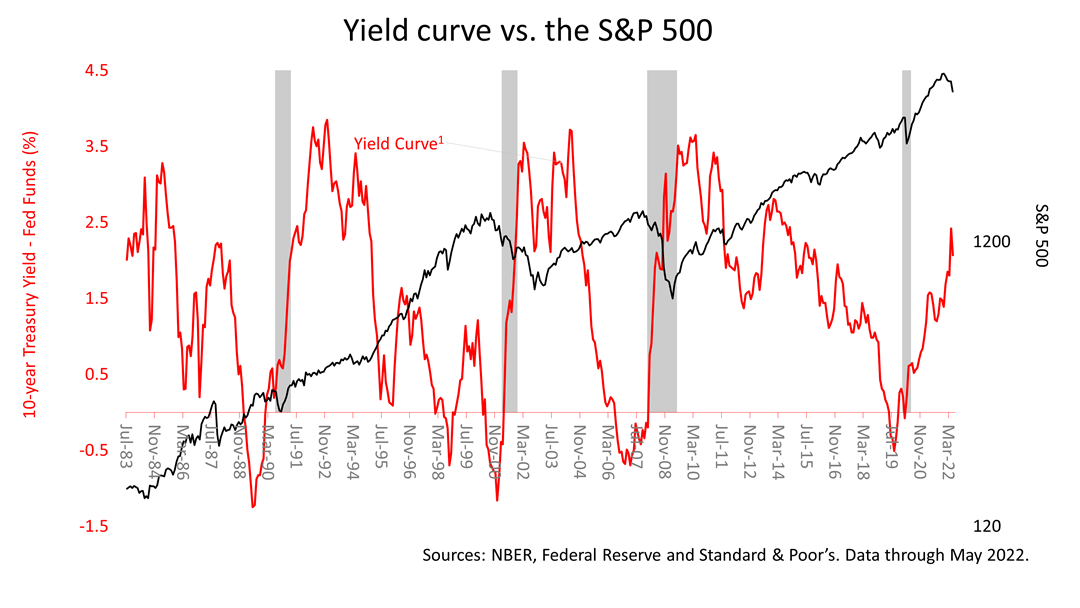 When the yield curve has inverted the economy has usually turned down into recession with a lag of a year or more. That is not happening now. The yield curve is very steep, still.

“Historically, it's taken an inverted yield curve to cause a recession,” says economist Fritz Meyer. “You can see in the red data series here, a curve that inverts means that short-term rates equal or exceed long-term interest rates, and that causes the red line to go negative. And that has preceded each of the last recessions and bear markets, and it's been an infallible indicator.

Mr. Meyer, a former senior investment strategist for one of the world’s largest investment companies for over a decade before going independent, says this downturn is different from others in this respect. 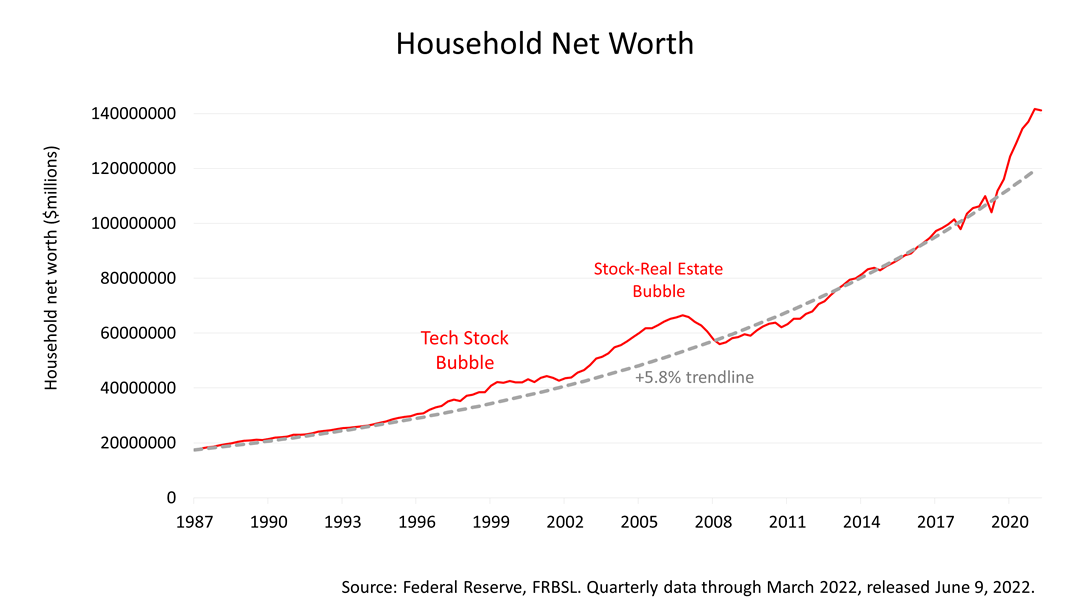 Household net worth is higher and has surged like it's never done before. This suggests underlying support for continued consumer spending, even if we have an economic slowdown. 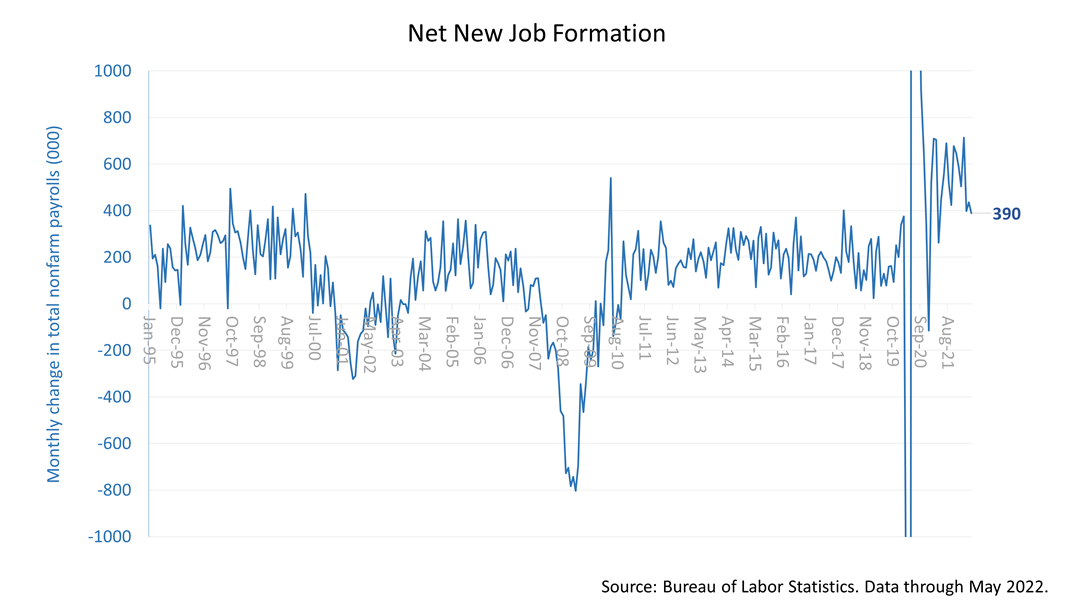 The economy created 390,000 new jobs in May, a very strong number. Putting more people to work, and earning more disposable personal income leads to more spending, which leads to GDP growth. Consumer spending drives GDP growth for the most part, and that starts with new jobs. 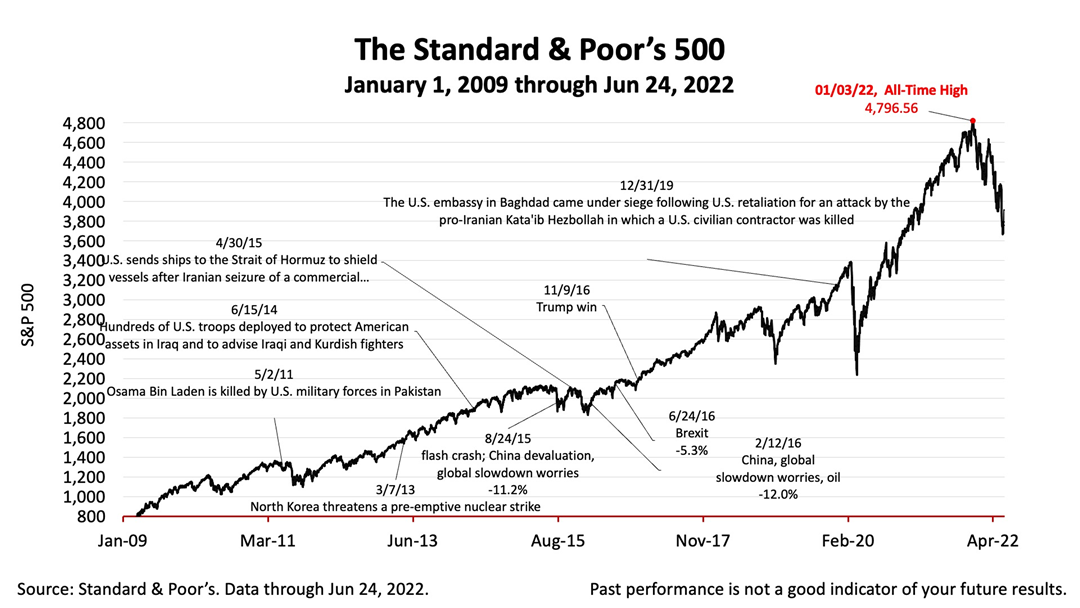 Four Signals A Recession Would Be Short And Shallo...
You Heard it From a CFP #49: High Net Worth Invest...