Despite Inflation And Omicron, A Booming Economy 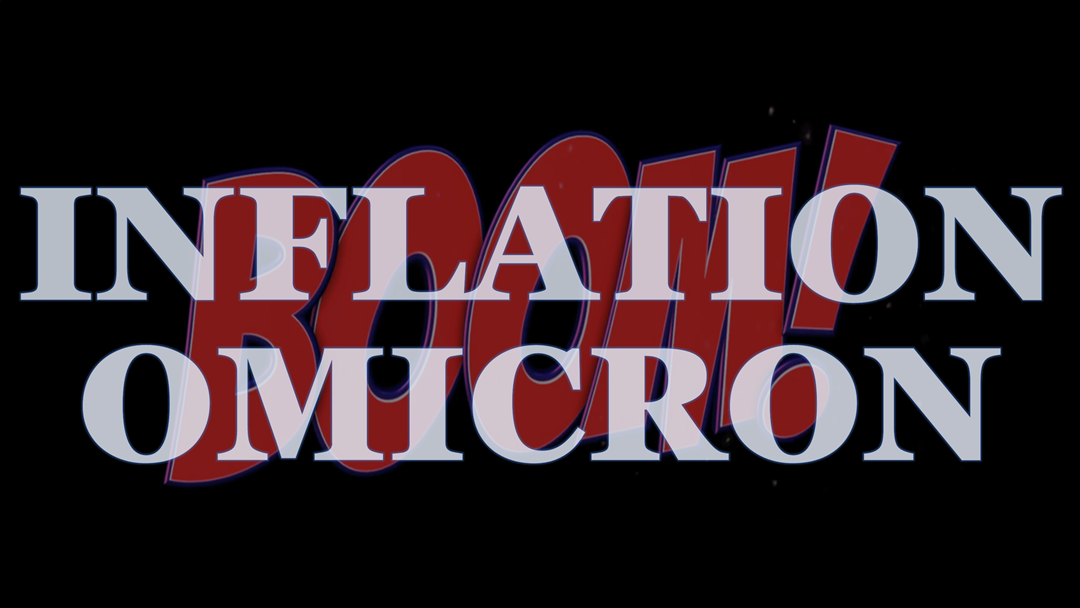 Inflation hit its highest level in 39 years in November, according to consumer-price index data released Friday, with $1 in your pocket today buying 6.8% less than it did last November. And the Omicron variant has fed fears that the nationwide shortage of workers would only worsen and dampen growth in 2022. But despite these very real worries, the fact is that an unprecedented economic boom is underway. The stock market closed at an all-time again. 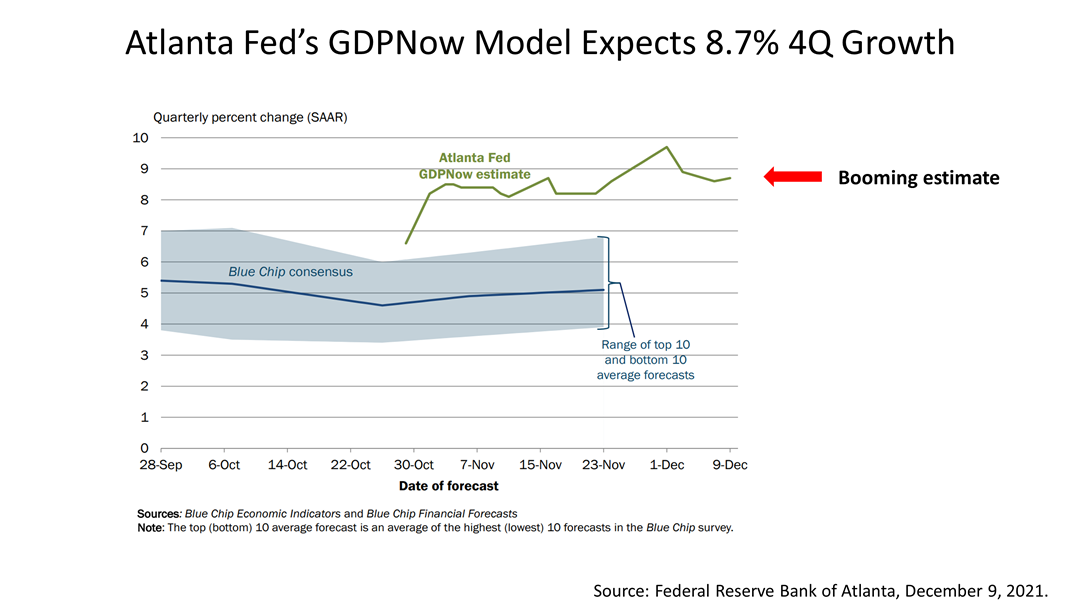 The GDPNow model estimate for real GDP growth for the fourth quarter of 2021, a seasonally adjusted annual rate, is 8.7% on December 9. That’s about four times the long-term growth rate expected by the Congressional Budget Office for the next decade. It’s a booming rate.

GDPNow is not an official forecast of the Atlanta Fed. Rather, it is a running estimate of real GDP growth for the current measured quarter based on the latest economic data. The GDPNow model grows more accurate as the end of each quarter approaches, as more data about the current quarter are released; the model has been wildly off from time to time in recent years. Even if wildly optimistic, however, it portends a growth burst.

The most average of 10 forecasts from economic experts monitored by Blue Chip Financial Forecasts, as of November 23, was for fourth-quarter growth of about 5%. The GDPNow forecast is 8.7% indicates a surprise could be underway. 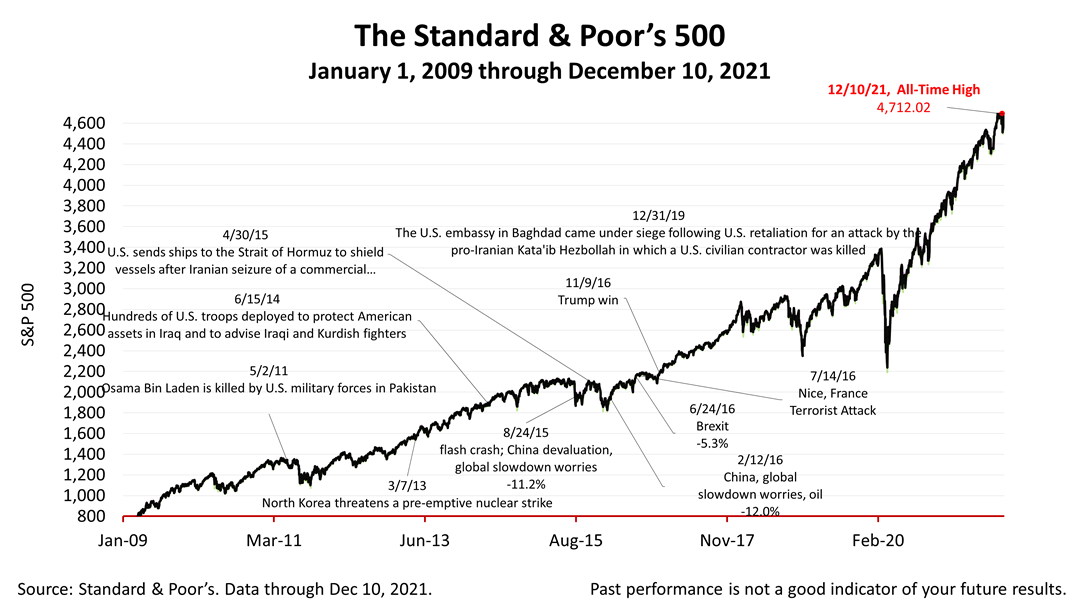 Boom-Bust Barometer Signals A Boom Is Just Ahead
Amid Rapid Crosscurrents, A New Wave Of Small Busi...