New rules of retirement financial planning just went into effect. They usher in changes in tax rules affecting Americans of all age and income levels starting in 2023 and thereafter.

With nearly 40% of today’s workers financially unprepared for retirement, according to the Center for Retirement Research at Boston College, the changes represent steps by the government to prevent the retirement funding crisis from growing worse.

The new retirement rules are known as SECURE 2.0 to policy wonks, but Congress formally entitled it, The Securing a Strong Retirement Act 2.0. 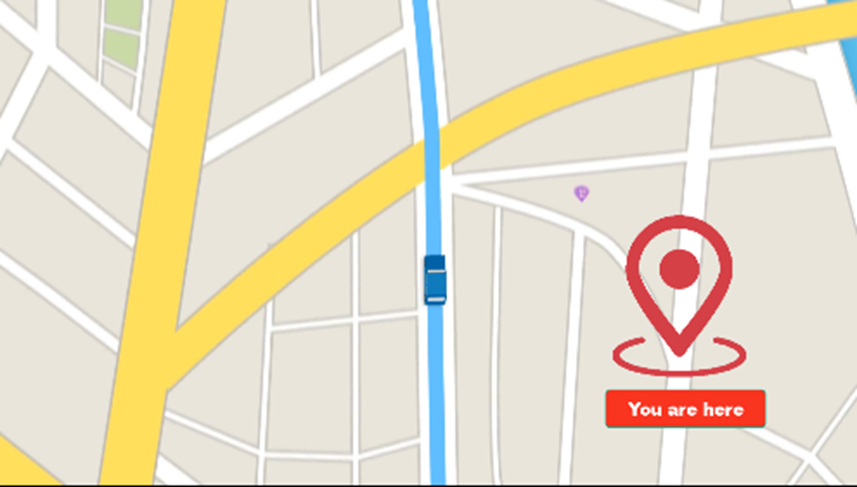 How We Got Here. SECURE 2.0 expands on the Setting Every Community Up for Retirement Enhancement (SECURE) Act, a reform of retirement rules signed by President Donald Trump in December 2019. SECURE 2.0 is one element of the $1.7 trillion Consolidated Appropriations Act of 2023. Often referred to as “omnibus” legislation, the 4,155-page bill funds the federal government through September 30, 2023. It’s spending on a long list of national priorities, such as aid to Ukraine, domestic disaster relief as well as retirement funding provisions in SECURE 2.0.

SECURE 2.0.  Some of the new rules on retirement in SECURE 2.0 became effective as of January 1, 2023, while others will not kick in for many years. The new rules affect retirees and pre-retirees and will improve retirement situations of millions of Americans in 2023 and for generations. Here's a summary of key provisions of SECURE 2.0 affecting retirement planning for individuals:

Automatic Enrollment. Funding retirement security is highly correlated with participation in a qualified federal retirement plan, such as an IRA, 401(k), or 403(b). Automatic enrollment of employees will now be required in all new federally qualified retirement plans created by employers starting in 2025. Employees can opt out of funding their retirement but enrolling in a company sponsored plan will no longer require employees to proactively opt in. In addition, employers will be required to make annual contributions equal to or greater than 3% of an employee’s wages. A company can match contributions equal to as much as 10% of your wages. And SECURE 2.0 also requires large companies to hike their matching contribution by 1% every year until it reaches 10% — with the option of up to a 15% matching contribution annually from your company. The net effect is that company retirement plans will become a much more important employee benefit and a much more powerful factor in funding retirement for most Americans.

50-Plus Catch Up. A “catch-up” provision has long enabled those age 50 or older to boost contributions to IRA, 401(k) and other federally qualified retirement plans. For individuals age 60 through 63, the $7,500 catch-up amount effective in 2023 rises on January 1st, 2025 to $10,000, and the catch-up amounts will also be indexed to inflation annually. The enlarged contribution amount accorded pre-retirees makes a federally qualified retirement plan significantly more powerful to pre-retirees who need to make up for a shortfall in funding retirement.

Get With The Plan. Under SECURE 2.0, companies can give employees gift cards and other incentives worth up to $100 to encourage employees to participate in the company retirement plan in 2023. Until now, in an effort to protect workers, employers were prohibited from giving employees such incentives for participating in a company retirement plan for fear they would promote risky investments or invite investment schemes. These fears have decreased with improvements in communication, technology, and disclosure rules.

Part-Time Help. SECURE Act 2.0 permits employers, as of 2023, to include part-time employees in a retirement plan. A part-time worker, after three consecutive years of employment, can be eligible to participate in a company’s retirement plan. In 2024, part-time employees can be eligible to participate in an employer-sponsored plan after two consecutive years of service.

Small Business Credit. In 2022, small businesses with up to 50 employees were eligible for a credit on 50% of the cost of starting a qualified retirement plan. In 2023, the credit rises to 100%. The increased credit does not apply to defined benefit plans.

Military Families. Military spouses often fail to qualify for participating in an employer-sponsored retirement plan because they are forced to relocate frequently. Under SECURE 2.0, small employers in 2023 are eligible for tax credits for immediately allowing military spouses to participate in a plan.

Some critics say SECURE 2.0 did not go far enough in helping lower-income earners and encouraging the “gig” economy. It is expected to boost U.S. government tax revenue by $158 million over the 2021-2031 period, according to the Congressional Budget Office. Financial planning for 2023 and for the generation ahead will be changed significantly by SECURE 2.0 and this list is only a sampling of the changes.

Prudence Requires Positioning Portfolios For An Ec...
2022 Was The Worst Year For Stocks Since 2008